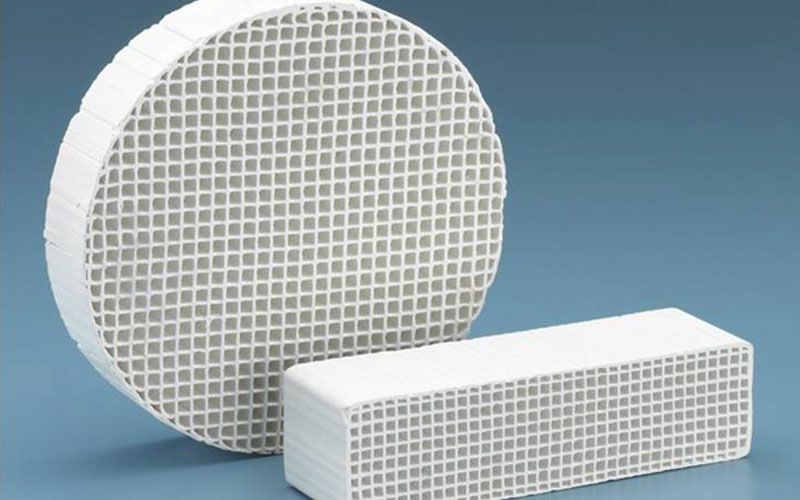 Origin of the Woodstove Combustor

Understanding catalytic’s role in the wood burning stove industry, requires us to look back to the 1970’s when heating costs increased drastically. Oil prices increased 272% in that decade, electric rates increased 215%, while natural gas increased 483%.

To combat these cost increases, many homeowners began to switch to wood as a fuel for their heating needs. This was less costly and besides firewood was free and plentiful in many areas.

Hundreds of new stove companies began to spring up. Many of them building stoves with efficiency between 50 and 70%. This was as good as or better than gas furnaces and oil burners. However, the advantages of burning wood for heating was also accompanied with some disadvantages.

– Much wasted energy was lost in the smoke. (30% in some stoves)
– The smoke from wood-burning fires produced harmful air pollution.
– Airtight stoves burning slow produced heavy amounts of creosote.

It was in the early 1980’s that the catalytic combustor was found to be an ideal solution aimed at answering consumer, manufacturing and environmental problems. The U.S. EPA and DEQ later set standards for the stove manufacturers to follow and a new era in woodburning began. Applied Ceramic’s role in the industry’s progress was important back then and still is today. We are the world’s largest manufacturer of catalytic combustors for woodburning stoves. 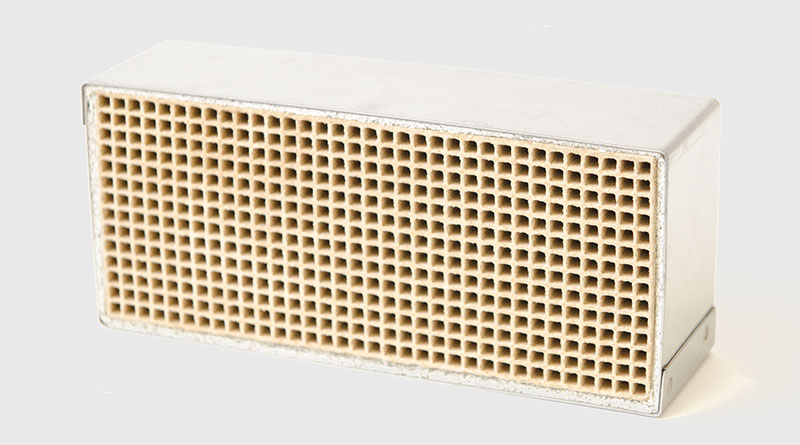